AZECA is an alliance of 40 cross-sector partners (including AzAEYC) statewide. As Arizona’s shared and unified voice on early childhood, AZECA’s goal is to ensure all Arizona children are prepared for kindergarten and are on track to succeed by the end of third grade. 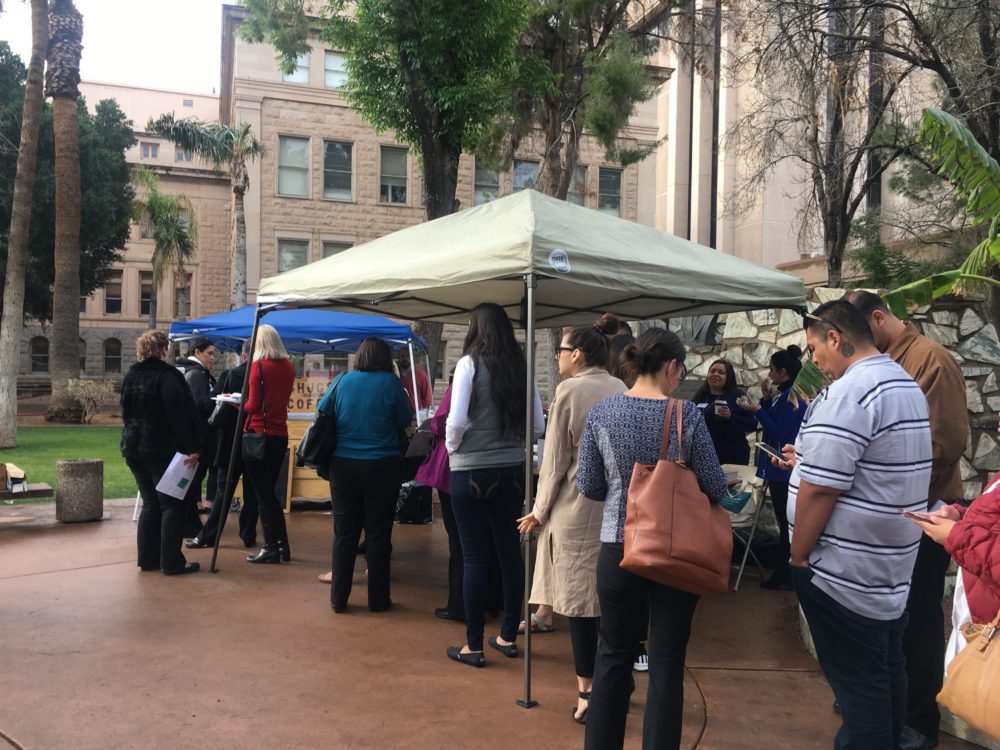 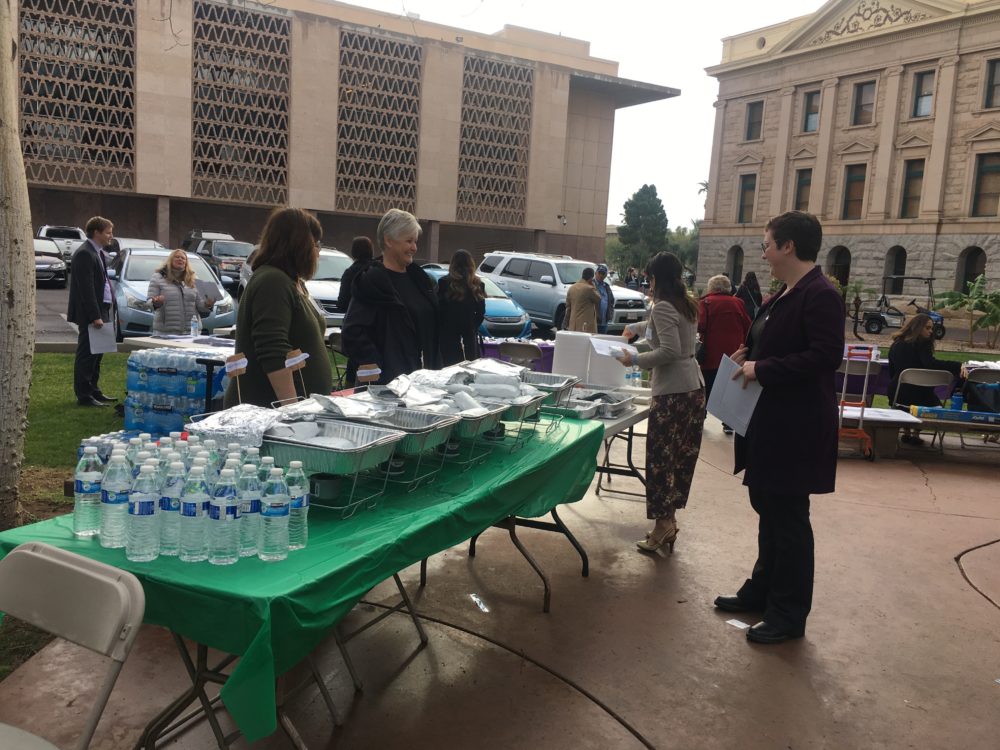 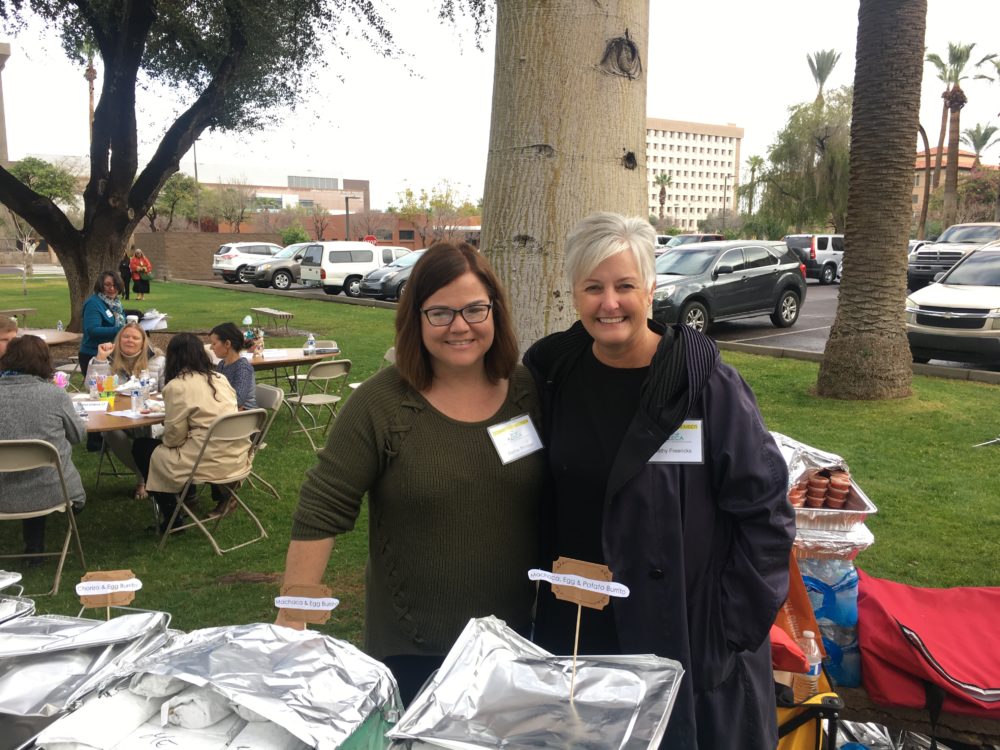 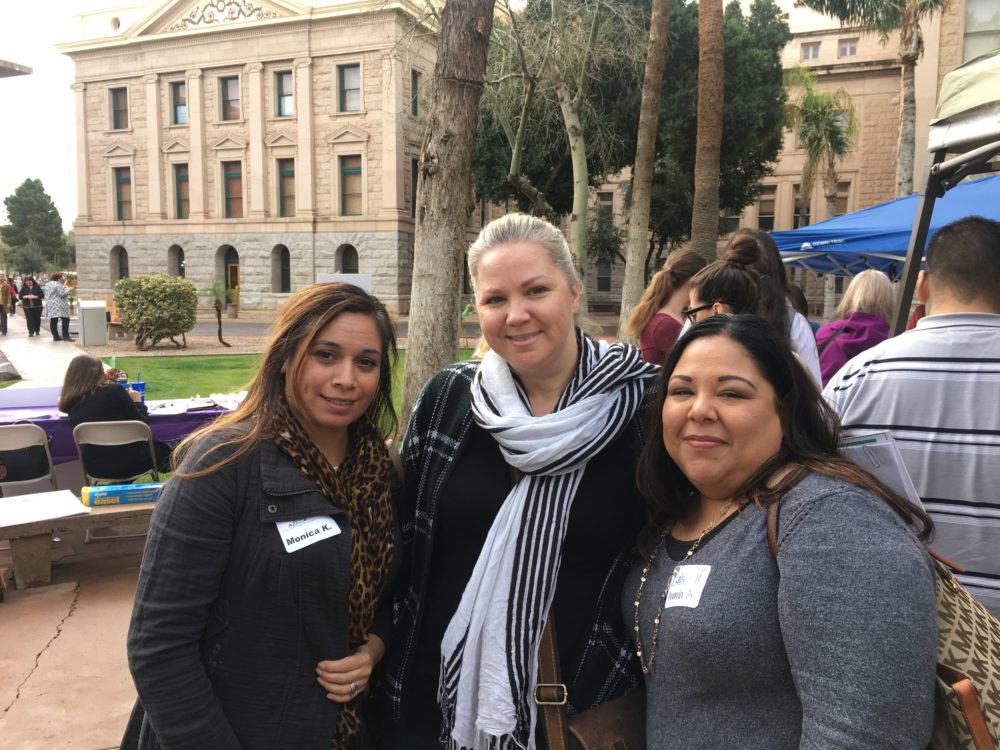 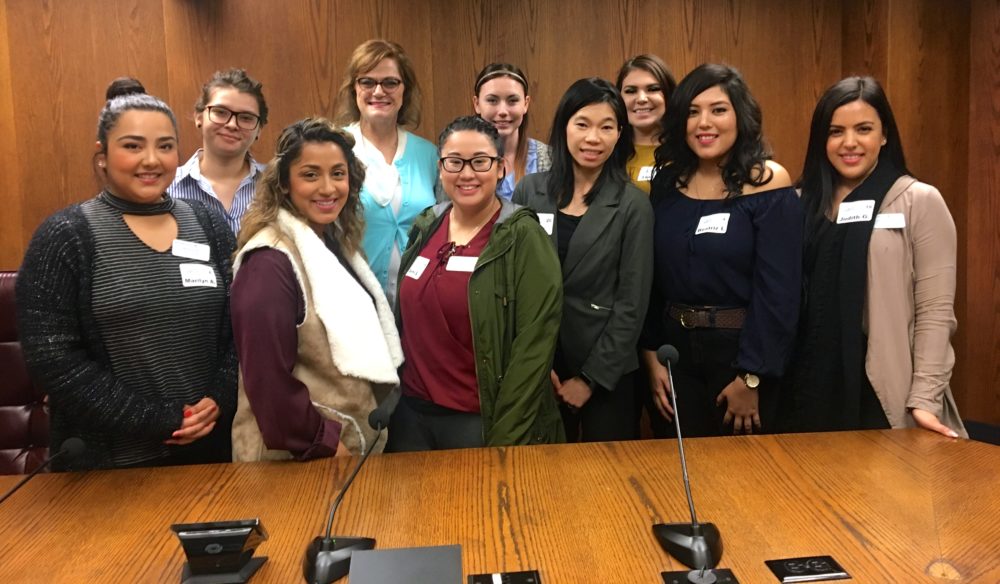 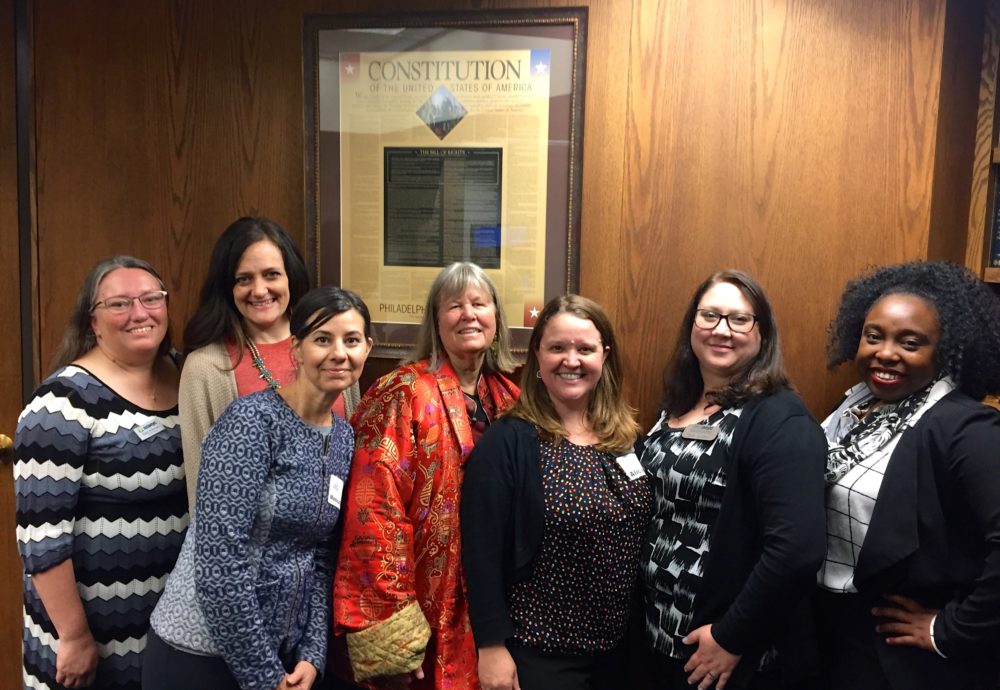 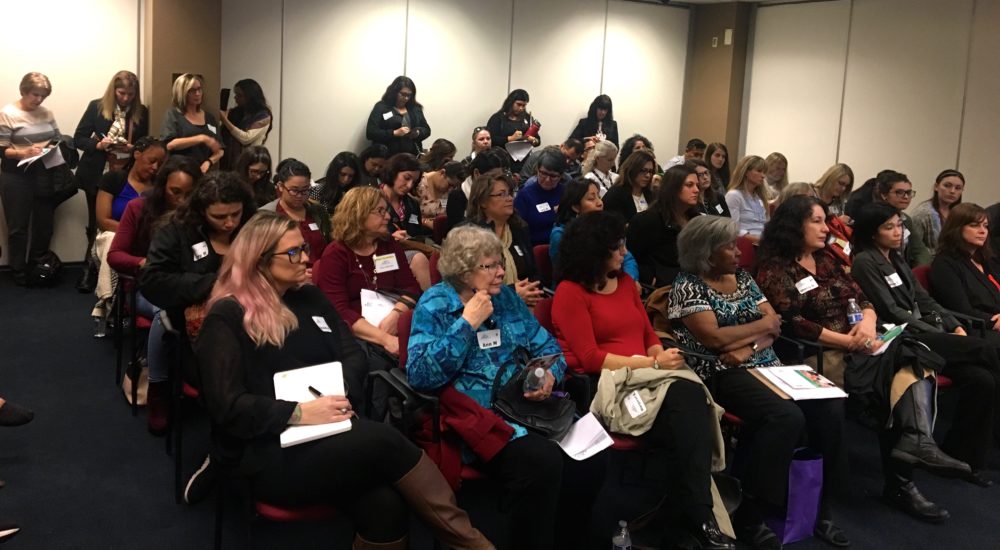 What can one individual do? It was standing room only for “Your Advocacy Journey- Next Steps” training and discussion facilitated by Dawn Wilkinson, Executive Director, AzAEYC, Melissa Larson Busby, AzAEYC Board President and Monica Brinkerhoff, SAzAEYC VP Public Policy and Awareness. Participants in Arizona Early Childhood Legislative Day learned about best strategies to connect with legislators on key issues at the local, state and national levels and advocate for the early learning profession and for young children. 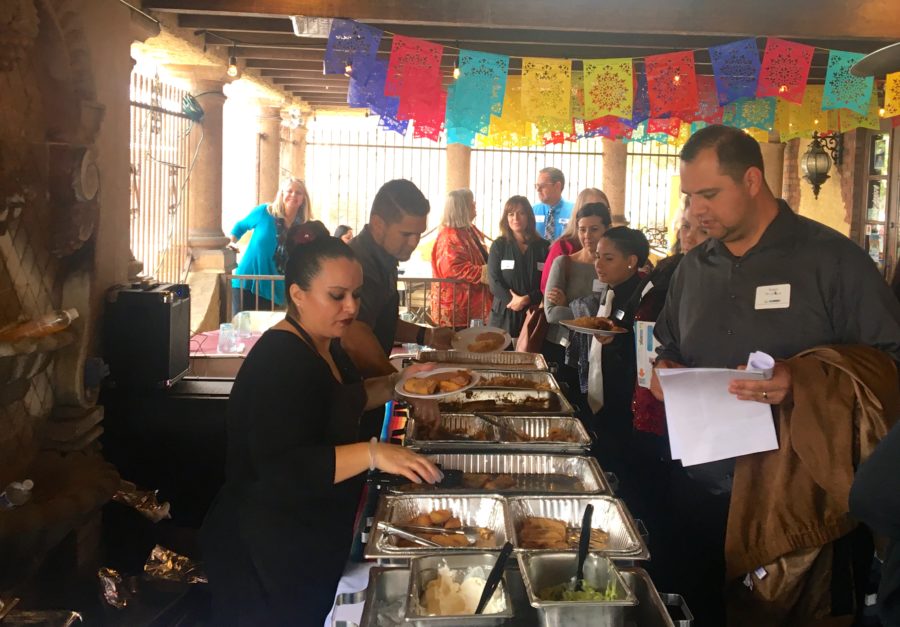 After Arizona Early Childhood Legislative Day concluded, many attendees walked a few blocks over to Fiesta on the Patio! for an AzAEYC-sponsored scrumptious buffet lunch at La Canasta Capitolio. 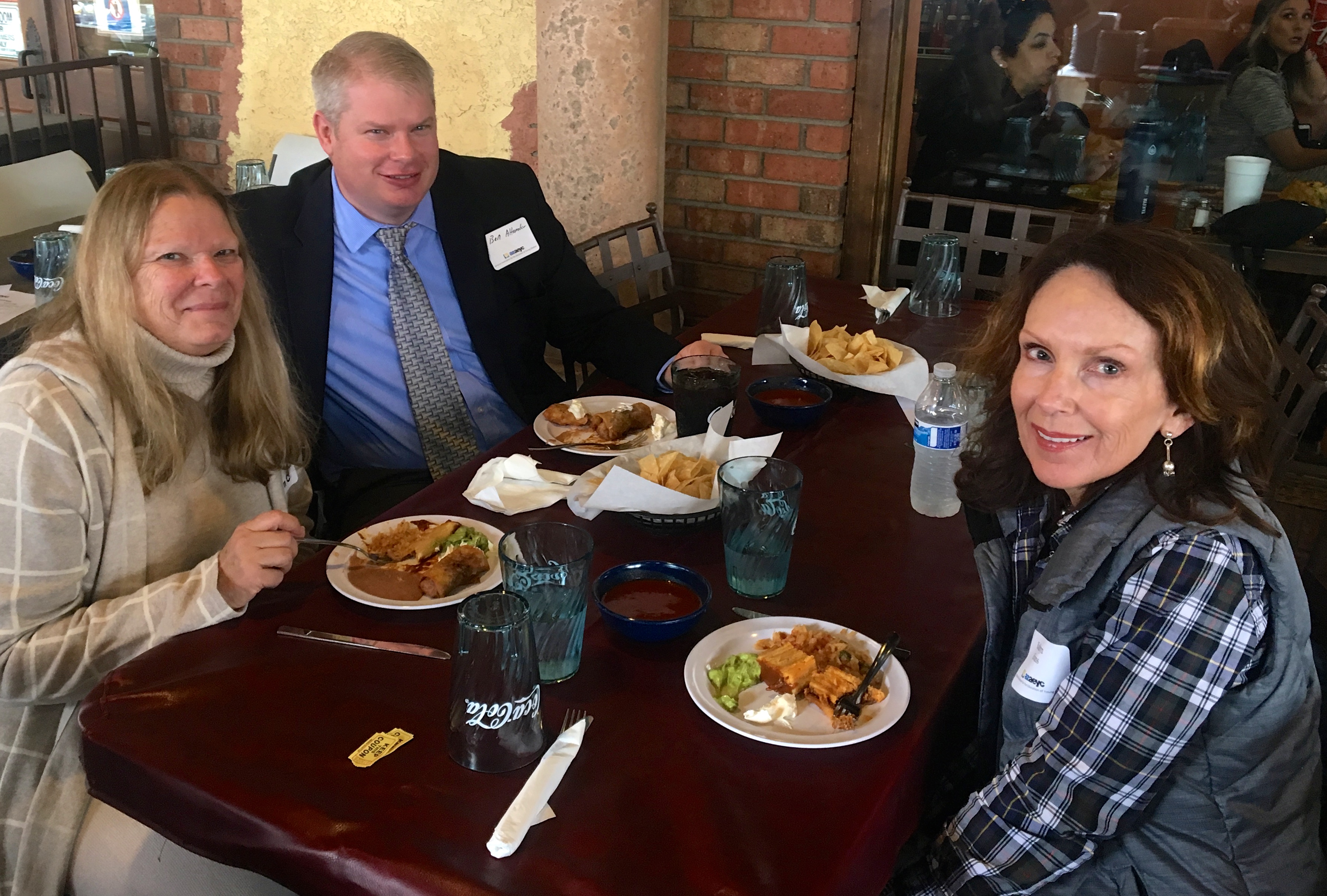 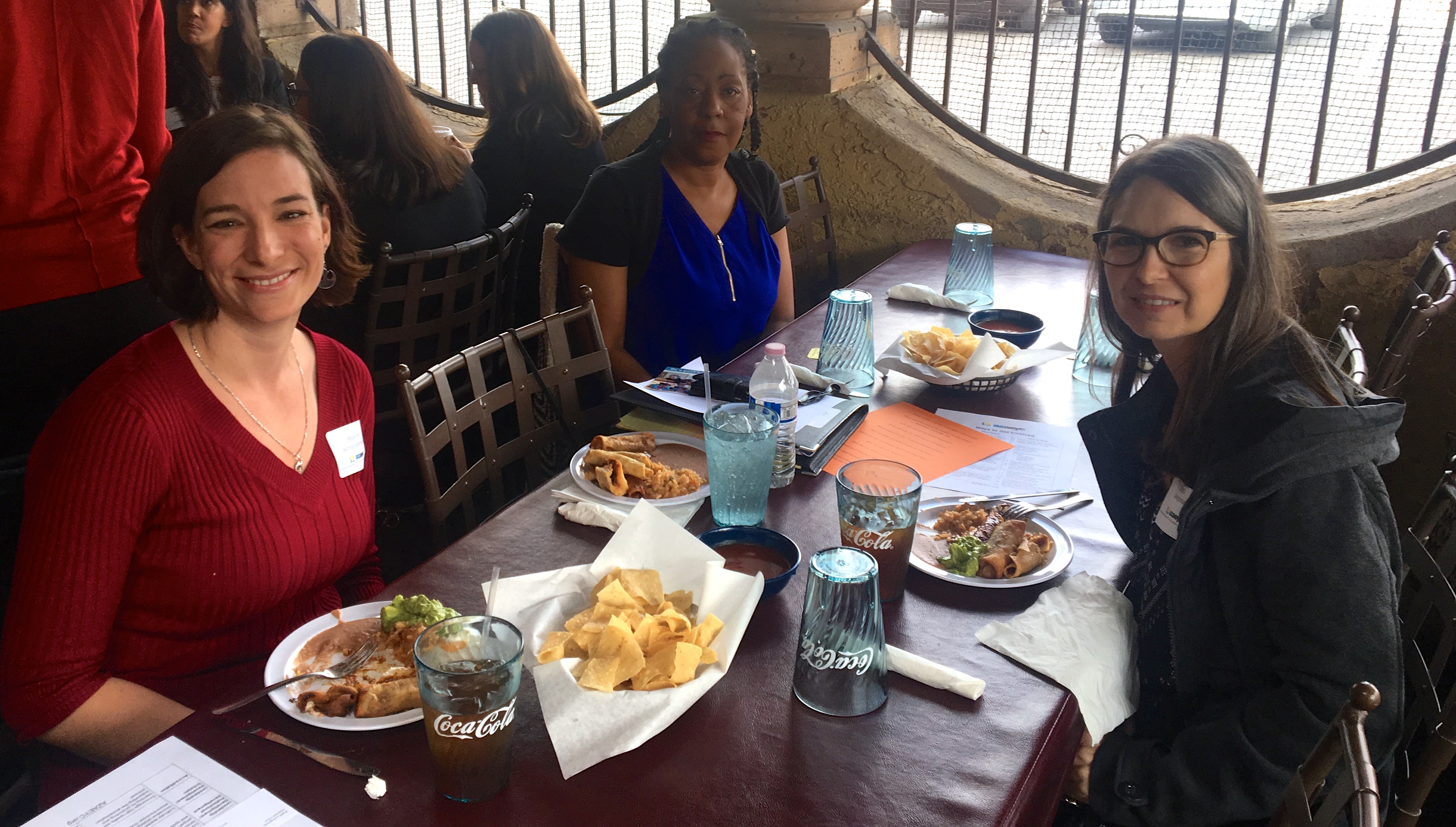 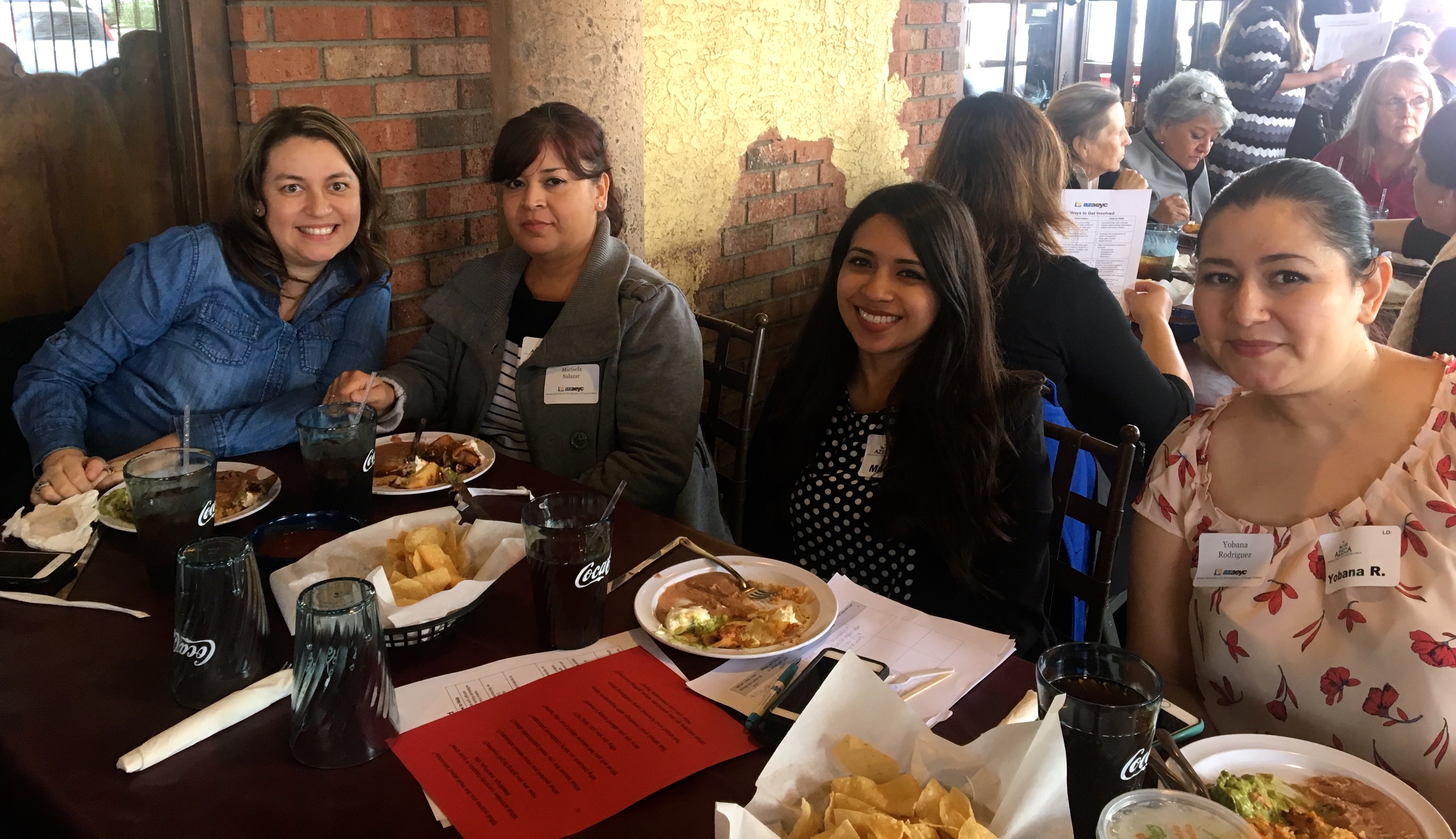 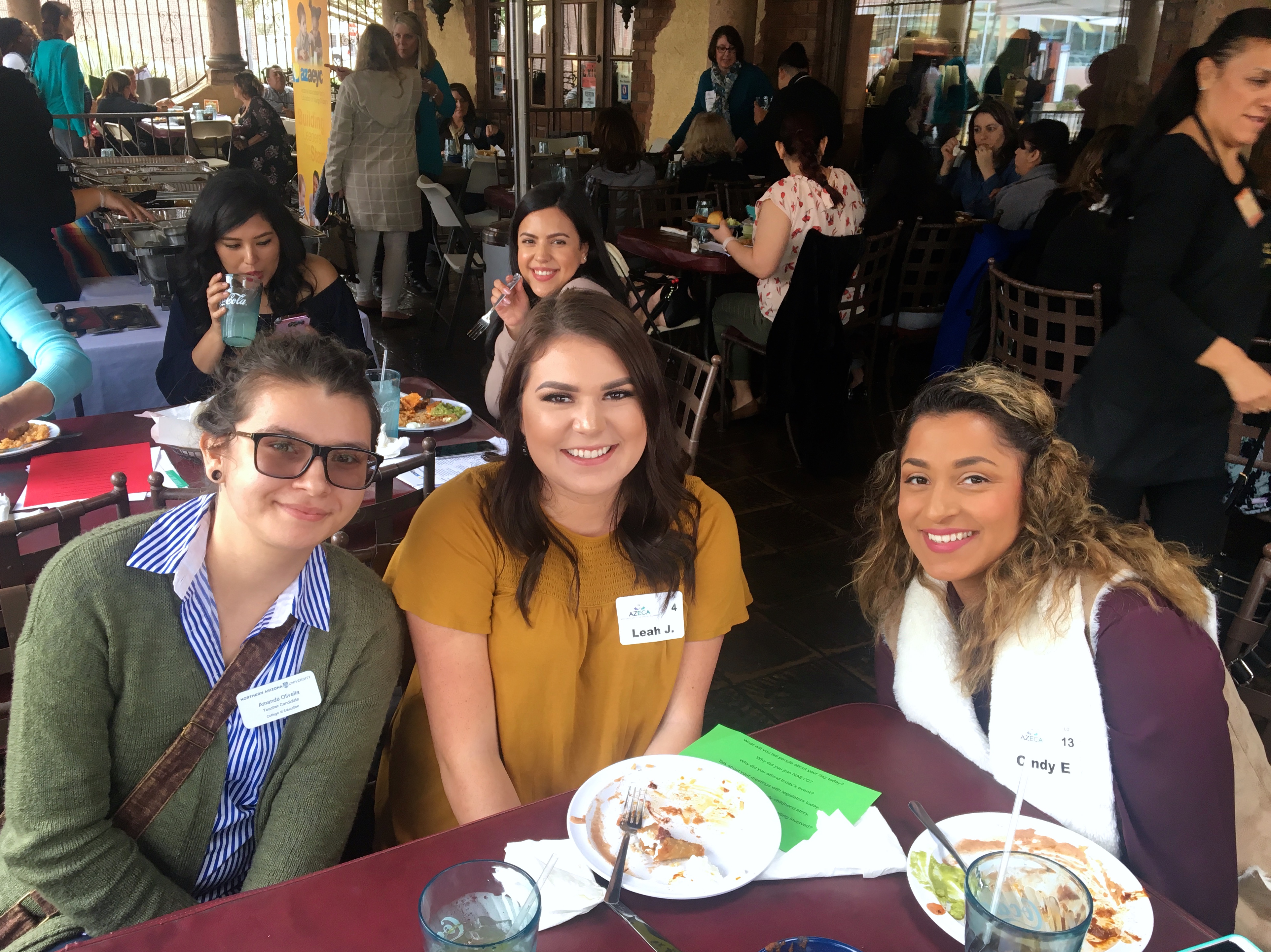 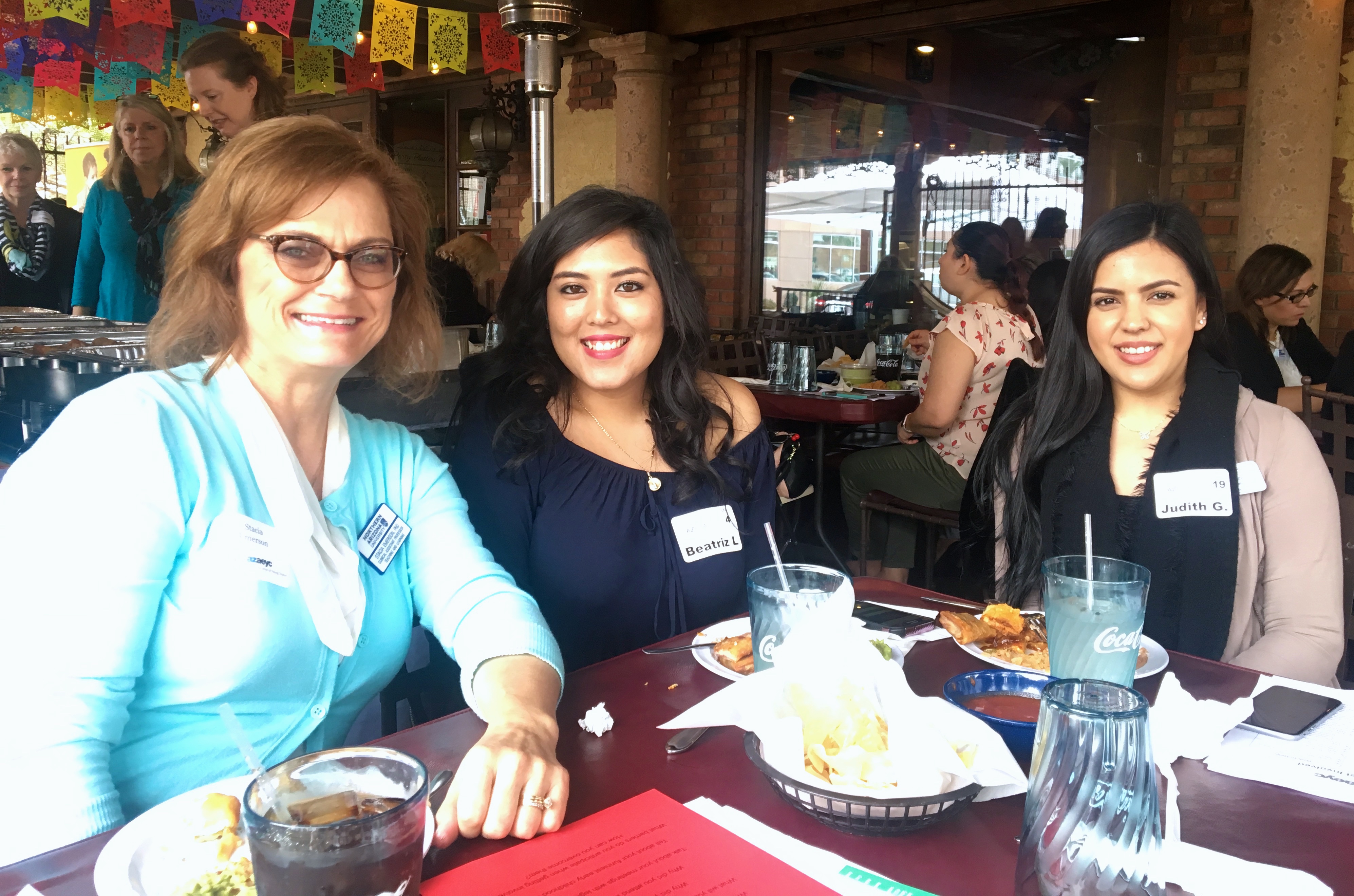 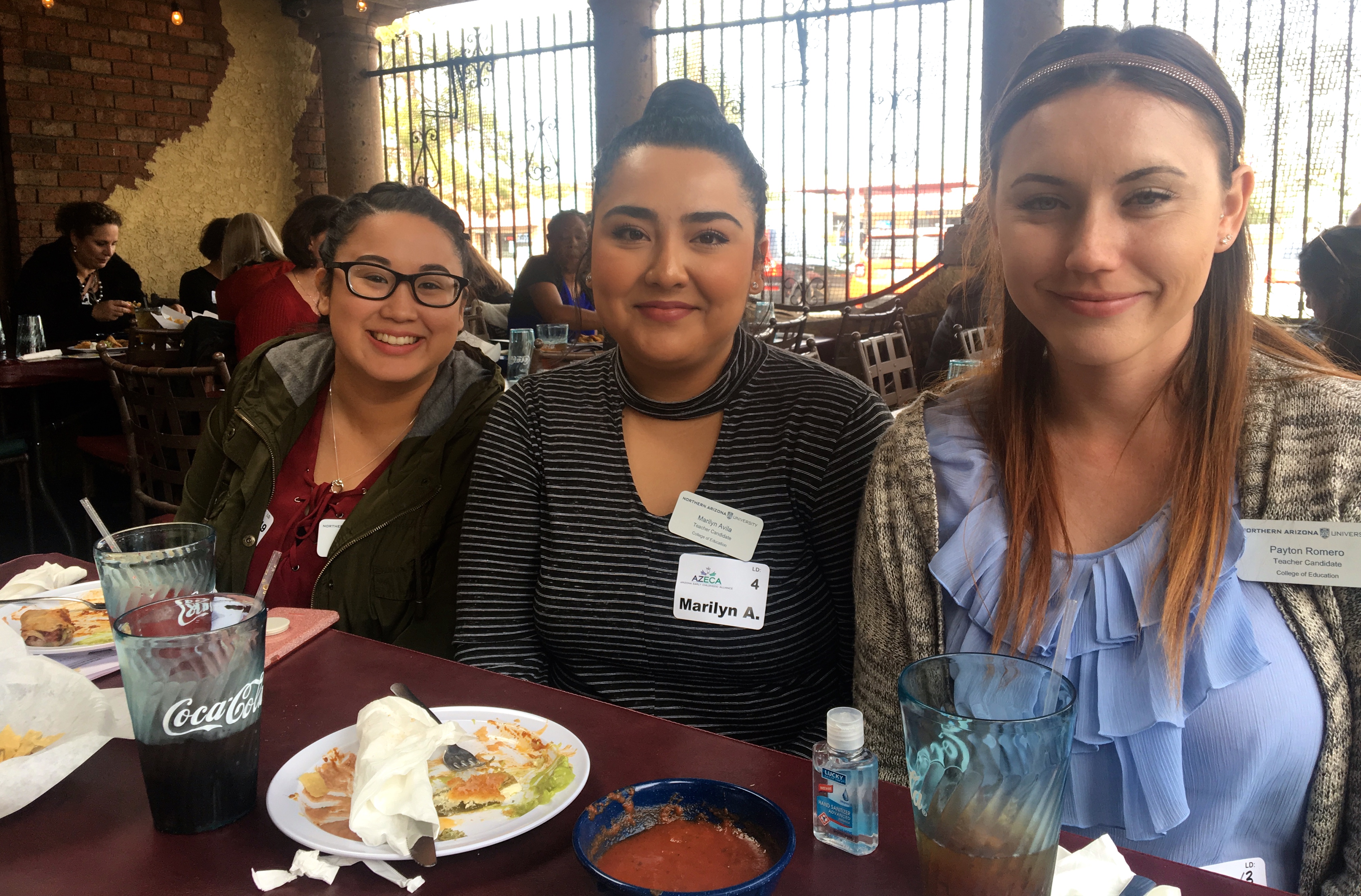 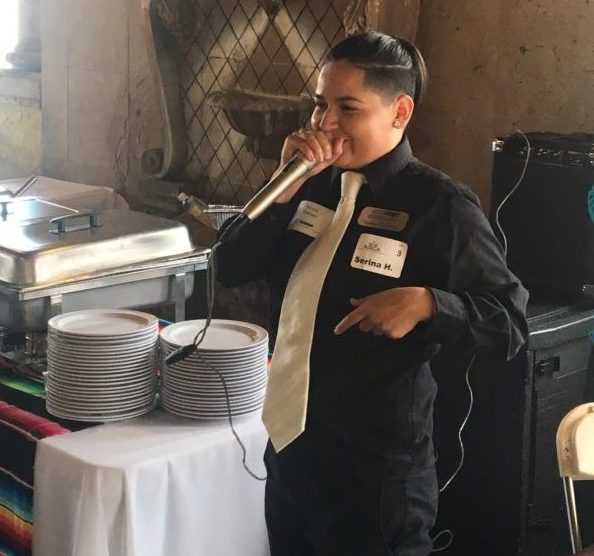 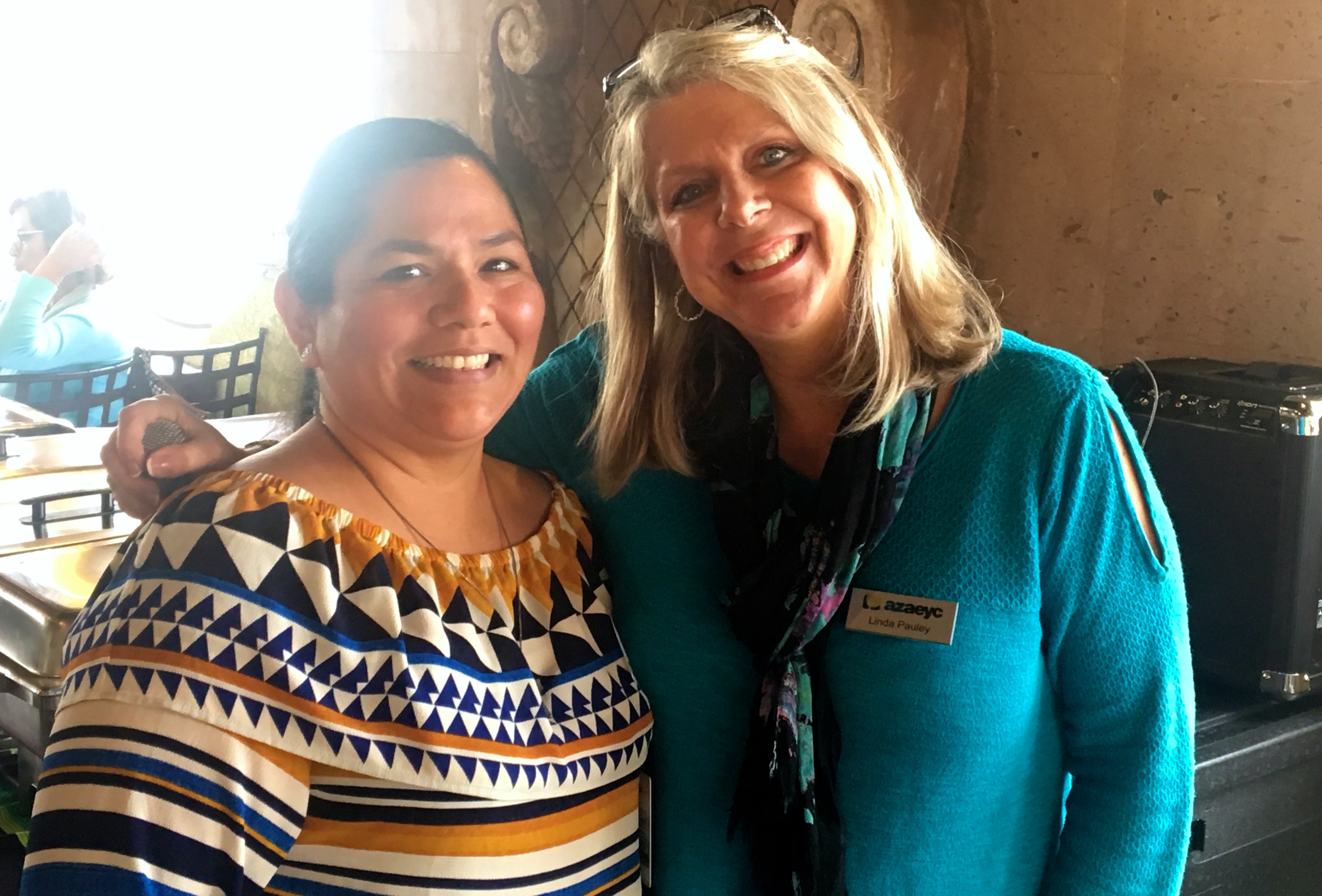 Many thanks to all of the Early Childhood Professionals who participated in Arizona Early Childhood Legislative Day 2018 and to the AZECA team for making this event possible. Arizona’s advocacy on behalf of young children and the professionals who continue to make the Grand Canyon state a place where high-quality early learning occurs for every child, every day. And a special thanks to all who joined Team AzAEYC for Fiesta on the Patio!

Pursuing a Degree to Advance Equitable Research for Indigenous Children